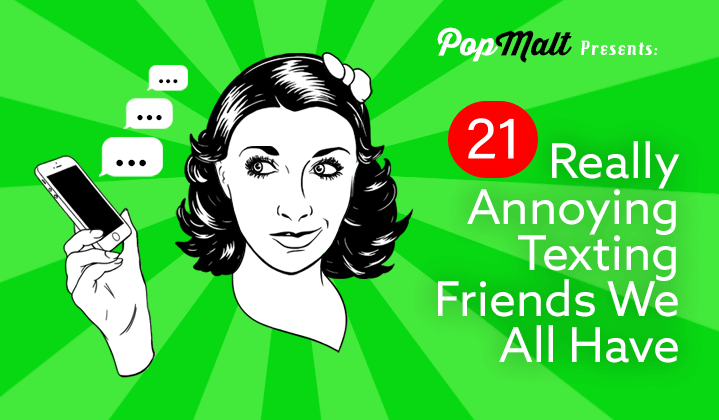 Smartphones. Can’t have a life with them. Can’t live without them. We’ve all found ourselves hopelessly addicted to our mobile devices at some point in the last few days, spending hours upon hours texting people instead of having real interactions with living, breathing friends. Why do we put ourselves through this misery? Because even though our friends wake us up with annoying texts in the wee hours of the morning, there’s just something soothing about that all-too-familiar “ding” sound.

Here are 21 annoying text messaging friends our modern-day smartphone experience wouldn’t be the same without.

Be there in 30 minutes, ok? Ok. Except that it’s not ok. It’s “kk”. And that’s just the tip of the overbeth—er, iceberg. This person is an autocorrect factory, never caring about their typos and never trying to improve. The worst is when they misspell something so frequently that their phone intuitively adds it to their dictionary. Now you’re getting kk’s for the rest of your friendship (or until they get a new phone, whichever comes first). 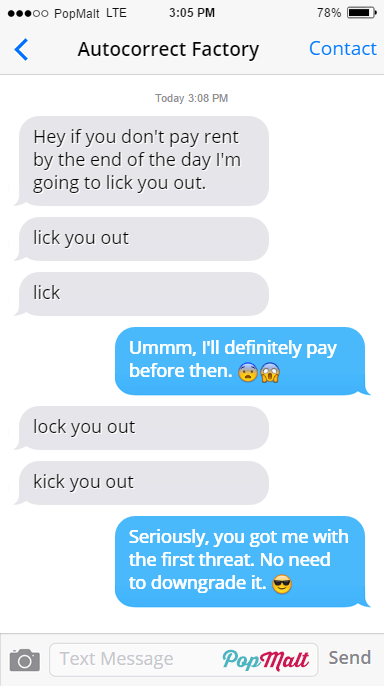 This person eats sugar by the cubes (or at least has whatever Will Farrell’s character had in the movie “Elf”). Let’s just get that clear from the start. They rarely text in complete thoughts and they don’t follow traditional back and forth texting etiquette. They’ll take several short texts to say what they could have said in one neatly thought out text message. They won’t wait for you to reply either. They’ll actually force you to have to scroll up to read all of their messages before you can even start typing a reply. And even then, as you scroll, they’ll send a new text that nearly gives you whiplash as your phone auto-scrolls down to it. How will you ever read what they’ve already sent if they keep texting new messages? ARGHHH!! 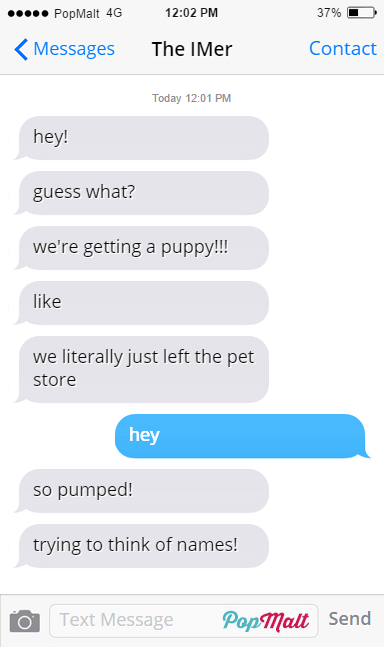 This friend either doesn’t know how to port their number when switching cell phone carriers or just can’t stay caught up on bills (hence their service is continually dropped). Every few months, their old number no longer works. You’ll send them a text and some stranger on the other end gets annoyed at you for not realizing that your friend no longer uses this number. Seriously though, how were you supposed to know? Keep your numbers, people! 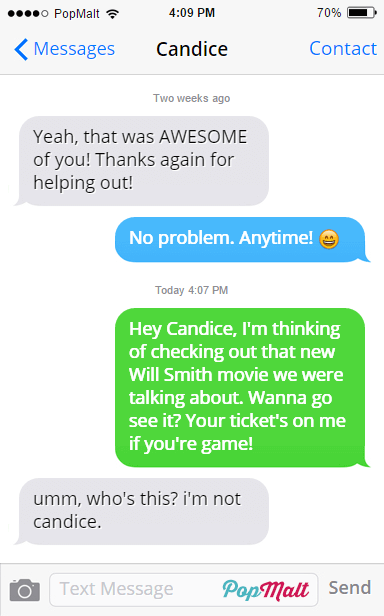 You’ve just poured your heart out to somebody over text. You see that familiar animated ellipses… Yes! They’re typing a response. A few minutes later, your phone notifies you that you have a new text message. You quickly navigate to it only to realize it’s a short one-liner about them that has absolutely nothing to do with what you just said. Do you respond to them or do you first ask if they saw your last text? Do you delete their number and consider this the last straw or do you give them the benefit of the doubt one last time? This is the age old question and there is no wrong answer. 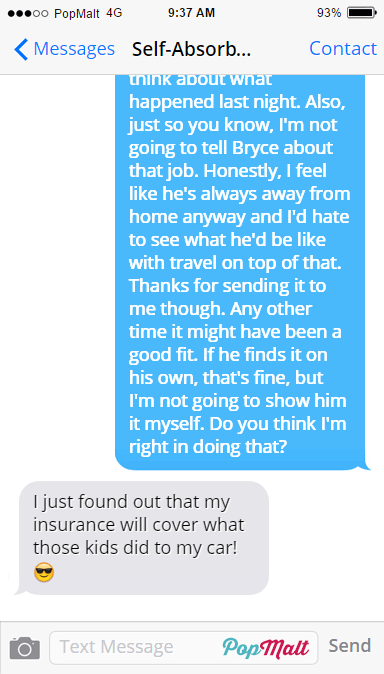 This friend might as well have saved this conversation for when you were together in person. Nevertheless, they just spent the past 15-20 minutes typing up an incredibly lengthy text, pouring out their heart to you. You kind of were just in the middle of texting them something else, but now you wonder if that would appear rude without at least acknowledging their “novel” text message? What do to, what to do? 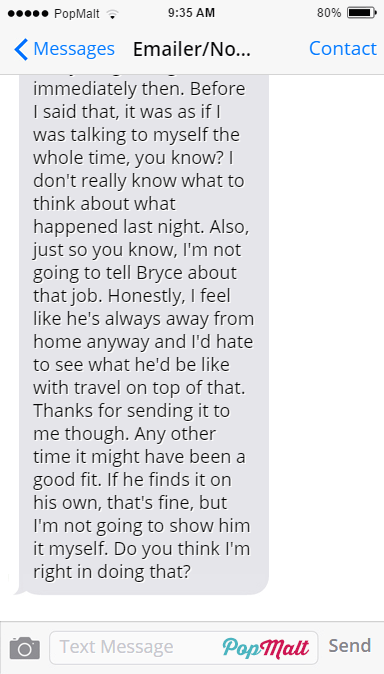 This person doesn’t conform to the grain of society. Instead of using common acronyms such as LOL, SMH, and BTW, they are truly in a world of their own. You’ll be texting with them about your new job when all of a sudden, they pull out a COTNJ! A what? After a few back and forths about the acronym, they explain that it means “Congratulations on the new job!” How could you not know that? All the cool kids are using it. 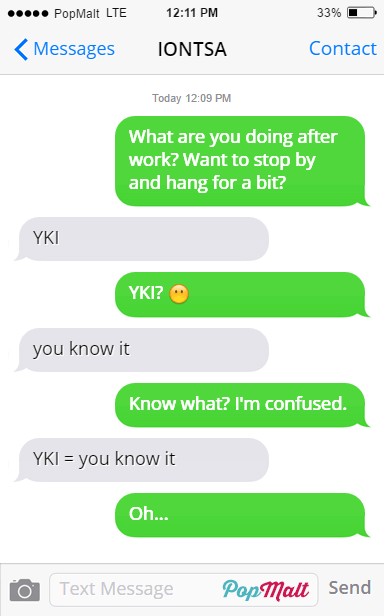