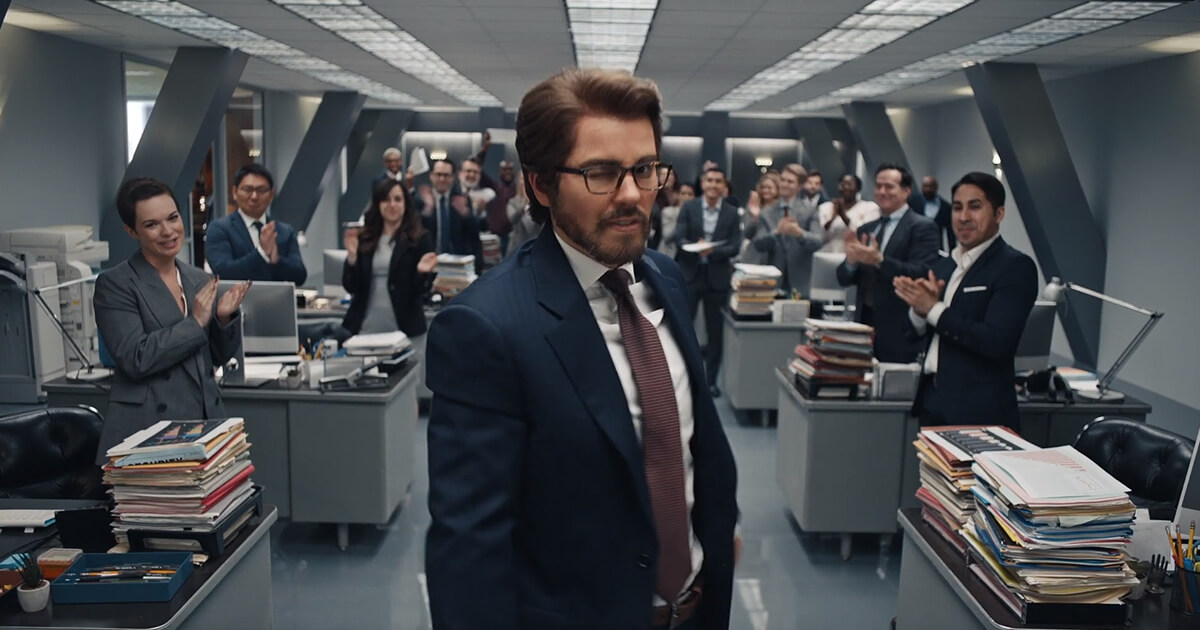 In Taylor Swift’s new music video The Man, she explores what her life would be like not only if she was a man, but if she was an alpha male. The video paints a stereotypical picture of “that guy” we all know as Swift sings about the struggles she’s faced as a female artist in a mostly male-run industry.

And if that performance wasn’t impressive enough, here’s some behind-the-scenes footage that her team released from the shoot. I’ll warn you going in, not a lot can prepare you for hearing Taylor Swift’s voice talking while seeing this dude walk around. It’s pretty hilarious.

What did you think of the video and its message? Which male celebrity does Taylor as “the man” remind you of the most? Let us know in the comments below!