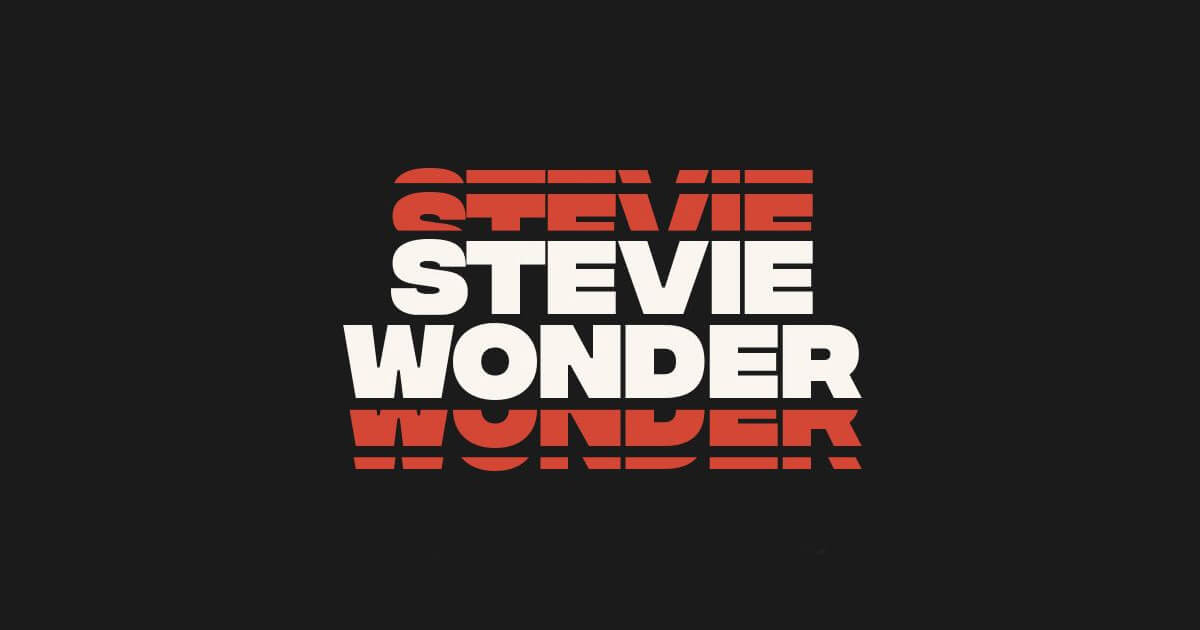 This week was SeriesFest, an annual four-day festival showcasing the latest in television pilots and content creators around the world. In other words, it’s the Sundance of TV. The event just culminated its 5th year, or ‘Season,’ with all kinds of screenings, panels, live reads, and even a red-carpet event. Monday night was the icing on the cake, when international soul music icon Stevie Wonder performed.

The evening was everything you would expect from a Stevie concert: refined musicianship, a collection of hits, and a whole lot of jokes. The man is funny. He doesn’t take himself too seriously and carries a youthful edge. For instance, the singer interacted with the audience by light-heartedly referring to them as his “class.” He, the “teacher,” would teach his pupils spontaneous chants and call-and-response phrases to songs like ‘Don’t You Worry ‘Bout A Thing.’

The night was filled with numerous other feel-good classics like ‘Sir Duke,’ ‘Higher Ground’ and ‘Superstition.’ Wonder serenaded the lovebirds as well, with melodies like ‘My Cherie Amour,’ ‘You Are The Sunshine Of My Life,’ and ‘I Just Called To Say I Love You.’

Now, to just be in the same room as a 25-time Grammy award-winning Motown presence would have been more than enough. Things somehow got even better, though, when the performer told everyone that he was about to bring out a special guest. Heads began to turn, and chatter began to brew as anticipation filled the Red Rocks Amphitheatre to who it could be. Then, the announcement was made, and Mr. ‘Confessions’ himself walked in.

This was not just a ‘vision in our mind’ either. Yes, global superstar Usher took the stage as roars of excitement echoed into the night sky. You better believe the crowd was saying “Yeah!” The R&B sensation smoothly entered from stage right sporting sunglasses, hair twists, and a clean pair of Chuck Taylors. As the crowd joyfully welcomed him, the star hugged Stevie and gave him a kiss on his forehead. He then proceeded to give his charming smile to the fans while asking, “You guys don’t mind if I sing a song?” Of course everyone approved.

Raymond, a spectacle of an entertainer typically associated with smoke, backup dancers, and wardrobe changes, was seen in a different light that night—a light that presented a more stripped-down version of the pop artist. That night, the entertainer traded his headlining status to learn from the master. He then went into the 1982 love ballad ‘Ribbon in the Sky’ while unassumingly leaning on the grand piano from which Wonder was accompanying him on. As the song continued, the artist would casually take a stroll across the stage singing in his silky timbre.

The two also went into ‘Overjoyed,’ as well as ‘Signed, Sealed, Delivered.’ For ‘Signed,’ Usher hopped on top of the grand and began to break it down, sliding and all. That’s the Usher we’re used to! The singer returned at the end of the night for a final farewell.

The benefit show presented the best of the best in musicianship as well. Stevie’s A-list band stuck with him all night playing hit after hit, while playing from a variety of world-class instruments. Wonder’s backup singers kept the party rollin’ with fun choreography and a wide range of vocal abilities. Stevie phenomenally went from playing keys to harmonica, to his very fascinating harpejji. It was astounding to see the fluidity of the musician’s multi-instrumentalism.

For many at SeriesFest, a lifelong bucket list item was finally able to be crossed off. Wonder’s humble spirit continues to be seen, and his message of love continues to be heard. Seeing Steve Wonder was truly a dream come true.

For more on SeriesFest visit seriesfest.com