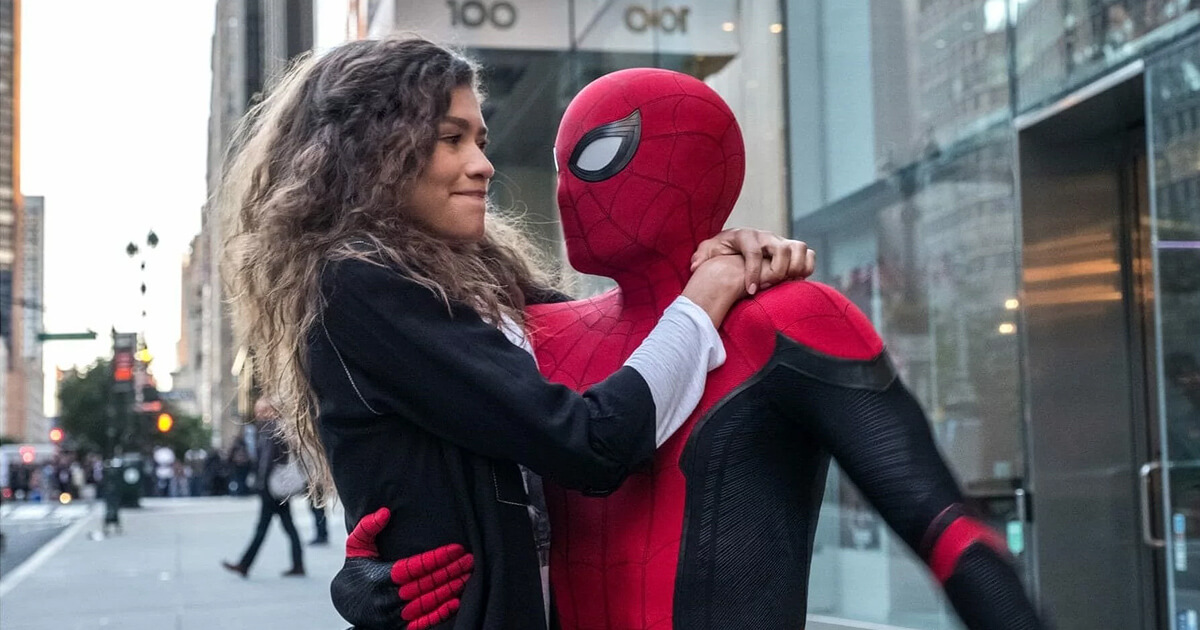 Hello, Spidey fans! Today, ‘Spider-Man: Far From Home’ hit the silver screen, and here’s why we think it’ll be the biggest blockbuster of the summer! Don’t worry. We’re not going to spoil the movie for you (this also depends on your definition of “spoil”). We’ll just give you details about the flick that’ll make you want to see the movie even more!

DON’T READ THIS IF YOU HAVEN’T SEEN ‘AVENGERS: ENDGAME.’ You’ll be sorry. And, as always, stay away if you want to go into this movie cold. Otherwise, here we go!

1. This sequel was pretty much ‘Spider-Man: Euro Edition’

The film takes place all across Europe, and the scenery is beautiful.

All the explosions you could imagine, with warfare catered especially to a 2019 audience.

The film will keep you laughing all the way through, with as much teenage sarcasm as your heart desires. Comedian J.B. Smoove adds to the funny as well.

The music of Michael Giacchino perfectly colors the film with triumphant melodies and international appeal.

Make sure you’re paying attention, because this sequel will keep you at the edge of your seat from beginning to end—Seriously. Stay till the very very end.

Your jaw will literally drop multiple times with all the surprises this movie is packed with.

The closing credits are rad. Many people overlook this, but the graphic design and visual artwork truly “paint” the right tone to go with the emotions you feel once the movie is over. A good movie is partnered with good artwork.

10. The tipping of the hat to Tony Stark’s legacy is done excellently.

With the exit of Tony Stark, we see a world that mourns his loss. Peter Parker, Harold “Happy” Hogan, and Nick Fury beautifully uphold Stark’s legacy, by continuing where he left off.

BONUS! Fourth of July is this week.

Who isn’t going to go see a movie about Spider-Man saving Europe on their day off this Fourth of July? Seriously, don’t overthink it. My Spidey sense is tingling and this movie’s gonna have a hot opening weekend.


Well, that’s all folks! Now, grab the popcorn, cola, and see ‘Spider-Man: Far From Home’ in a theater near you!