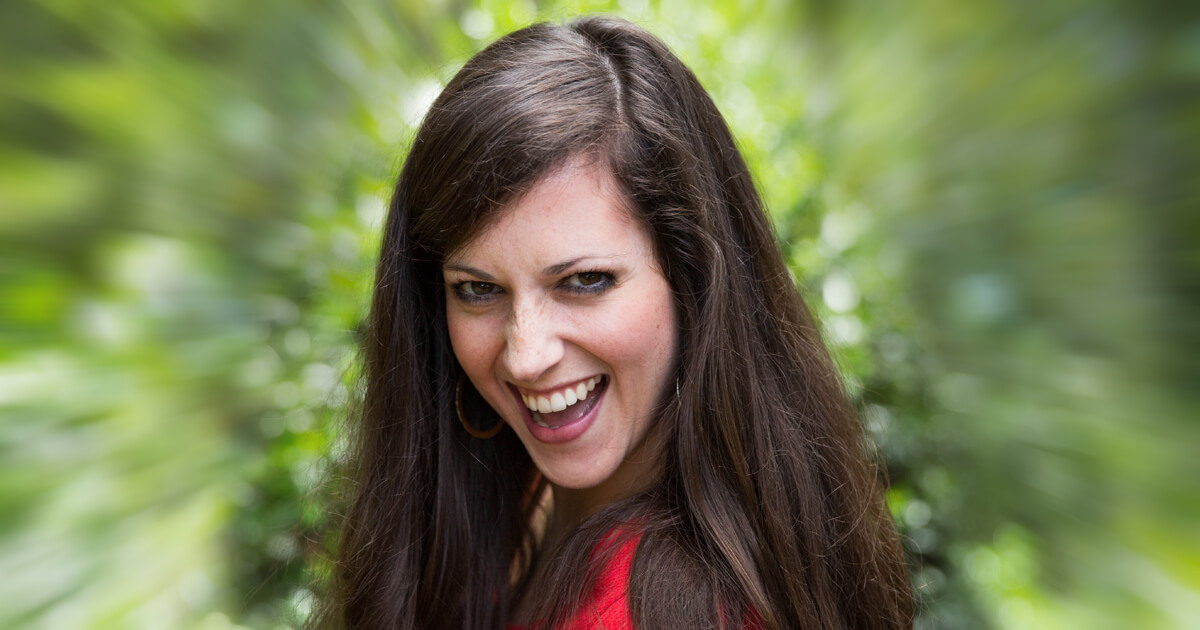 We sat on the patio at a local eatery, enjoying the night air of another Georgia springtime as our waitress came with a second bottle of Malbec, surely meant to satisfy our pallets while also drawing out the rich body of our inner thoughts. Mary, an older woman in her sixties who had taken quite a liking to my roommate and me, sat across from us. She was a delightful woman, one whom both Elissa and I had come to love and appreciate. She offered us a different type of friendship, one characterized by laughter, wisdom, funny stories about our childhood Methodist minister (her husband), and quite often extensive wine drinking. Mary also has a bit of sass to her, so throw in a few expletives and you have Wednesday 1/2 priced wine nights. What more could a twenty-nine-year-old woman ask for?

Mary was telling us of her grandson’s most recent attempt to hit on his preschool teacher, who, having taken the advice of Ed Sheeran, wrote his very first sentence that week in a note to said teacher, “I love the shape of you.” Well done, kid. Once our rolling laughter subsided and we refilled our glasses (because Lord knows we’d need more wine for the topic that was to follow), Mary turned the conversation in a different direction, one we had yet to discuss: men. Elissa and I are both single, which has offered us a number of opportunities we may otherwise never have had. I mean, can you really live in a canvas tent in Kenya with a husband and a 401k? Needless to say, our lives looked a bit different than what one might expect for women of our age, especially in the South. While our friends were preparing for baby number two, we were deciding what continent would host our next adventure.

However, things were beginning to change. Elissa had recently joined the dating app rage, taking a step towards the possibility of settling down. You know, swipe right?( Or, so they hope). We swiped through a few gentlemen, “oohing” at some while giggling at the “uniqueness” of others. Finally, after ample swiping, Mary spoke as she often does, very directly, saying, “Your men are out there, I just know it.” We all agreed and swiped right on a bearded beauty for Elissa before I stepped out to use the ladies room. As I stood in the restroom, looking at my reflection in the mirror, my level of wine intake allowed my mind to go to a place it had never been before.

I hadn’t much thought about the possibility of living alone for the remainder of my life, though all of a sudden as I stood in the restroom my little plan for life (you know, that 401k we spoke of earlier, with an additional three kids, two car garage, and Mr. tall, dark, and handsome) came crashing to the ground. In an instant, I was faced with crushed hopes and an empty future. What the heck, Mary?! I sat, all doom and gloom for the rest of the night, wondering how I was going to break it to her as she was inviting herself to my someday wedding that I’m going to die alone. We said our goodbyes and Elissa and I walked home.

The following day, my thoughts remained with me. Should I start developing plans, B, C, and D just in case? Clearly, I was going to need some backups. You know, something noble and purposeful, like living in a mud hut in the jungle and giving of my life to ensure the survival of nature’s most endangered beetle or something. Again, noble. As I was working on the start of Plan E, I stopped myself mid thought-train to South America’s endangered beetle population, one word burning in my mind: JOY.

Joy. What about joy? If my life ends up not going in the direction I had initially imagined it would, was joy still my choice? Or better yet, was I going to allow a simple diversion from my expectations to dictate the level of satisfaction I experienced for my life? I studied the word, meditating on its definition and synonyms.

Joy: a state of being incandescently happy; satisfied.

You see, there is a significant difference between happiness and joy. If no difference, then why would joy be understood as the incandescent state of enduring happiness? In all senses of the word, happiness is but a temporary state of being, completely dependent on the circumstances and happenings around us. There is no anchoring or rooted piece to happiness. It is dictated simply by how things around you are going and whether they are to your liking.

Joy is to be understood as a continual way of being, truly a way of living, encompassing the enduring perseverance of choosing happiness. Joy, rather than a temporary state of emotion, is intentionally chosen. It speaks to contentment, an inner settling of one’s spirit and soul to be completely satisfied with the life given to them. And if not satisfied, seeking to find the small things for which to be grateful and find joy in, ultimately leading one back to that state of satisfaction and settled inner peace. It is out of joy that life is fully lived, void of comparison and feelings of coming up short. Joy allows for our experience of life to be full and abundant, though the circumstances surrounding us may feel minuscule or not quite on par with how we had hoped life to go.

During my graduate program in studying clinical mental health, we spent some time on the topic of joy. A professor had done a research study on joy, using the lives of women in their seventies to measure the influence of joy, or lack thereof. The women who reported having experienced the highest level of satisfaction in their lives all shared the same thought: they had sought joy in life’s hardship and trials, seeking to live beyond their circumstances in looking past the hurdles ahead of them to find joy in the little things, while still allowing themselves to feel the depths of grief. Each of them felt fully in the season they were in, though ultimately chose to pursue joy in the end. These women were healthier, reported lower levels of stress, better relationships, and less fatigue. They had chosen the route of forgiveness rather than bitterness, contentment rather than comparison, and community over isolation. All of them had weathered a number of life’s worst storms, having lost children and spouses, jobs, experienced difficult moves late in life, and even having suffered illnesses like breast cancer. Yet each of them had decided, even before hardship befell them and their families, that joy would be the choice they were going to make. Each found reasons to be thankful and satisfied amidst some of the worst seasons life could muster. Resiliency and perseverance were the results, growing joy within them as satisfaction, contentment and enduring happiness emerged.

Truly, our lives will never stick to the blueprint plans we have for them. Rather, there will be detours and diversions, some of which are meant to lead us directly to the best chapters of our stories. In reflecting on my own story, I may not have that picturesque American dream life, but would I trade joy for disappointment at broken plans? No. I would much rather continue on my journey towards joy, embracing the unorthodox Southern life I lead as a single woman with a bit of a flower-child flair. Someday when I am old and gray, I hope that my own repertoire will consist of stories of joy and contentment, having fully lived the life I have been given, no matter what my path may look like. If my path looks like a mud hut in the jungle solely for the protection of endangered beetle species, then so be it! However, if it looks like a simple life with morning coffee, historical fiction novels, and the daily routine of gratitude, forgiveness, and contentment, then that works too.

Whitney Conner lives in Atlanta, Georgia with her dog, Scout. Whitney studied International Relations with a concentration in Human Rights at the University of Georgia before pursuing her Masters of Clinical Mental Health at Denver Seminary. She currently works for an adoption agency, providing counseling to women in unplanned pregnancy situations as well as conducting psychological assessments on families seeking to adopt both internationally and domestically. Whitney hopes to continue her work with people in crisis, expanding her scope of influence to international conflict zones in offering trauma counseling by way of Narrative therapy and therapeutic storytelling. She enjoys the great outdoors, being an avid fly fisher and hiker.