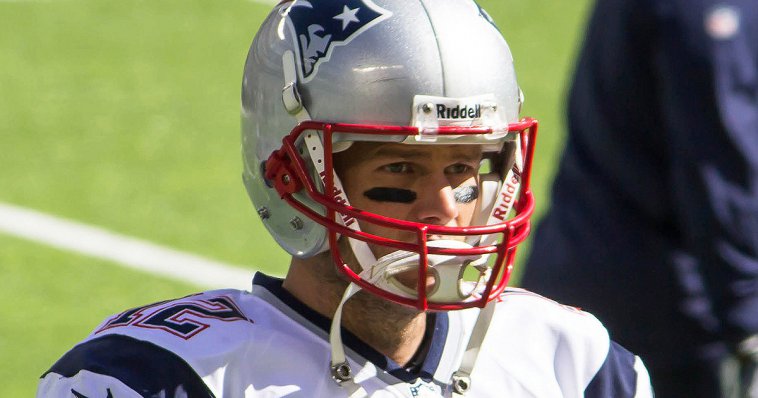 HOUSTON, TEXAS—After performing the biggest comeback in Super Bowl history, the New England Patriots won yet again, beating both the Atlanta Falcons and 95% of Americans 34 to 28. As the Patriots were accepting their trophies, however, hundreds of protestors began shouting “Not my Super Bowl champions”. The hashtag #NotMySuperBowlChampions immediately began trending on Facebook and Twitter, forcing the NFL to recall the Patriots’ big win and award it to the Falcons instead.

NFL commissioner Roger Goodell announced “While we’d normally let the results of the game determine the winner, we’ve decided to award the Falcons the win this year due to the overwhelming support shown to them on social media—especially by people who only watch football once a year and became avid Falcons fans shortly before kickoff.”

Patriots coach Bill Belichick, also known as “that coach who was caught spying on other teams in the past”, was visibly frustrated after the ceremony was cut short. “It feels bad”, he said in an interview. “We really thought we had this one in the bag, especially once the confetti was falling, you know? We outscored them on the field, but we completely underestimated the anti-Patriots’ social media and street protest game.”

Tom Brady, who confirmed earlier this evening that the footballs used in the game were inflated according to regulation, was outspoken about the decision. “The one time we win fair and square, and then this happens. It’s just horrible. Now I know how all those teams we beat in the past felt. It almost makes me regret deflating those balls.”

When asked if they were pleased with the outcome of the protest, many protestors said that this was exactly what they had hoped would come of this. Others weren’t as positive. For many Steelers fans, awarding the Falcons the title was not good enough. One fan said, “We love seeing the success of these protests so far, but we’re not going to back down until the Steelers are awarded the Super Bowl LI title.”

The Patriots, allegedly deflated by the league’s unprecedented decision, have filed an appeal with the NFL competition committee, and are awaiting the outcome in a process that could stretch out for months.