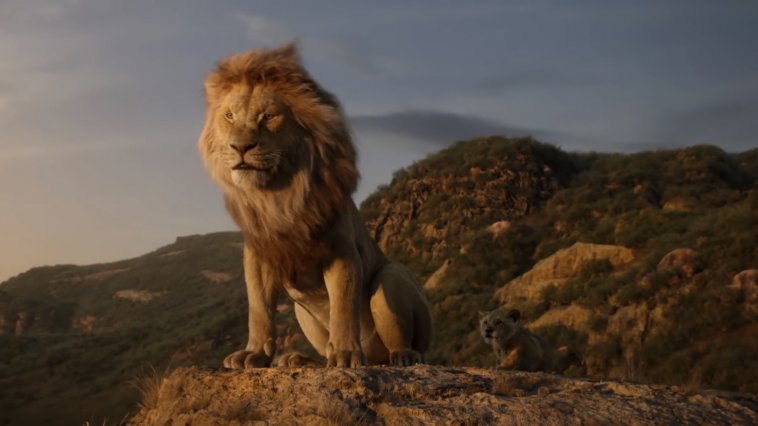 Disney just released the first full-length trailer for its upcoming live-action version of The Lion King.

From the looks of the trailer, this movie is going to feel very much like the original—only it looks like it was filmed by National Geographic.

Seriously, “it is time.”

“Be prepared” for the remake of a lifetime…

This looks to be the most “true to the original” Disney remake yet. In fact, many of the scenes from the trailer are shot-for-shot from the classic movie. 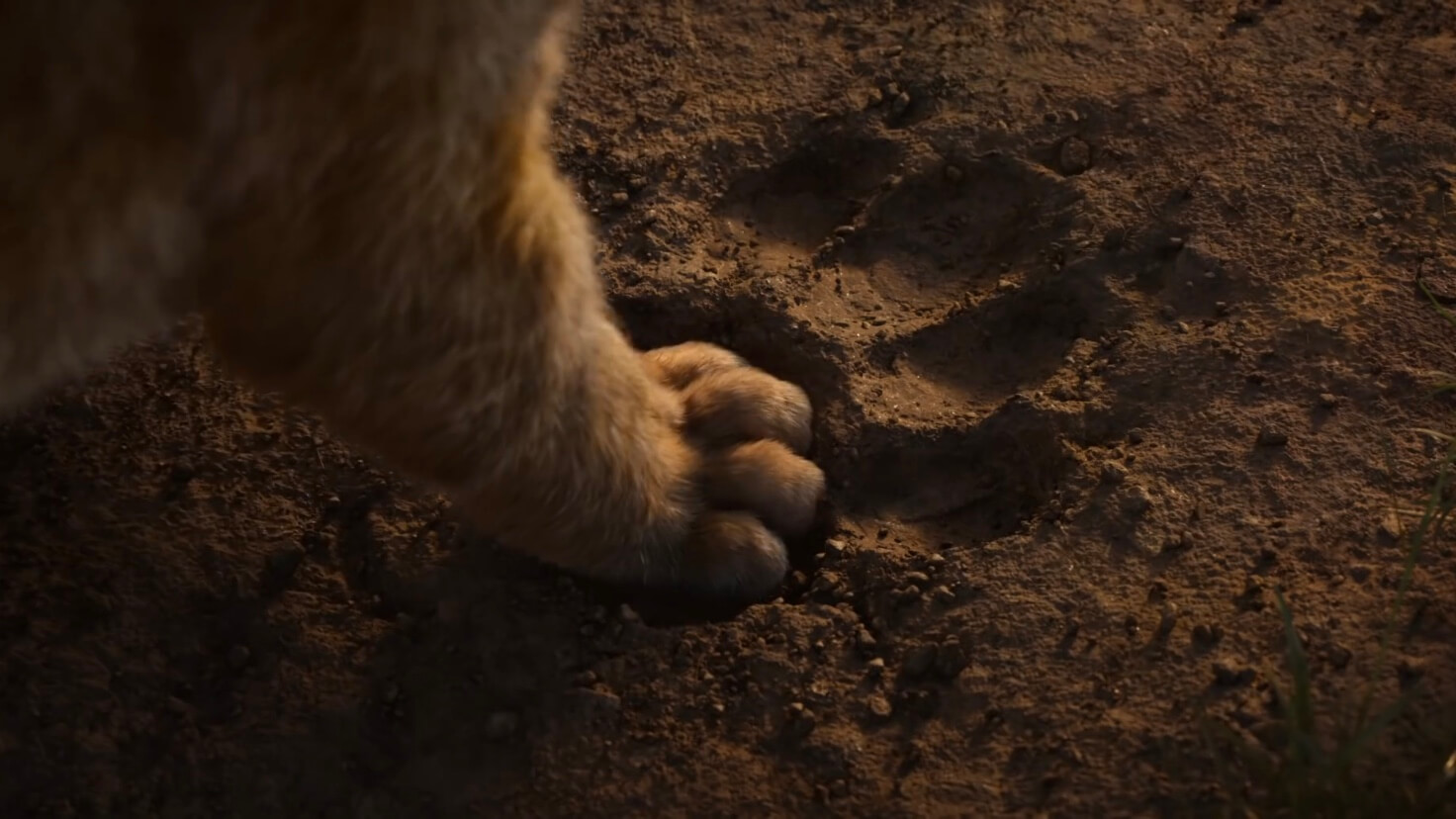 For anybody who was worried this might not live up to the 1994 version, you can stop worrying now. 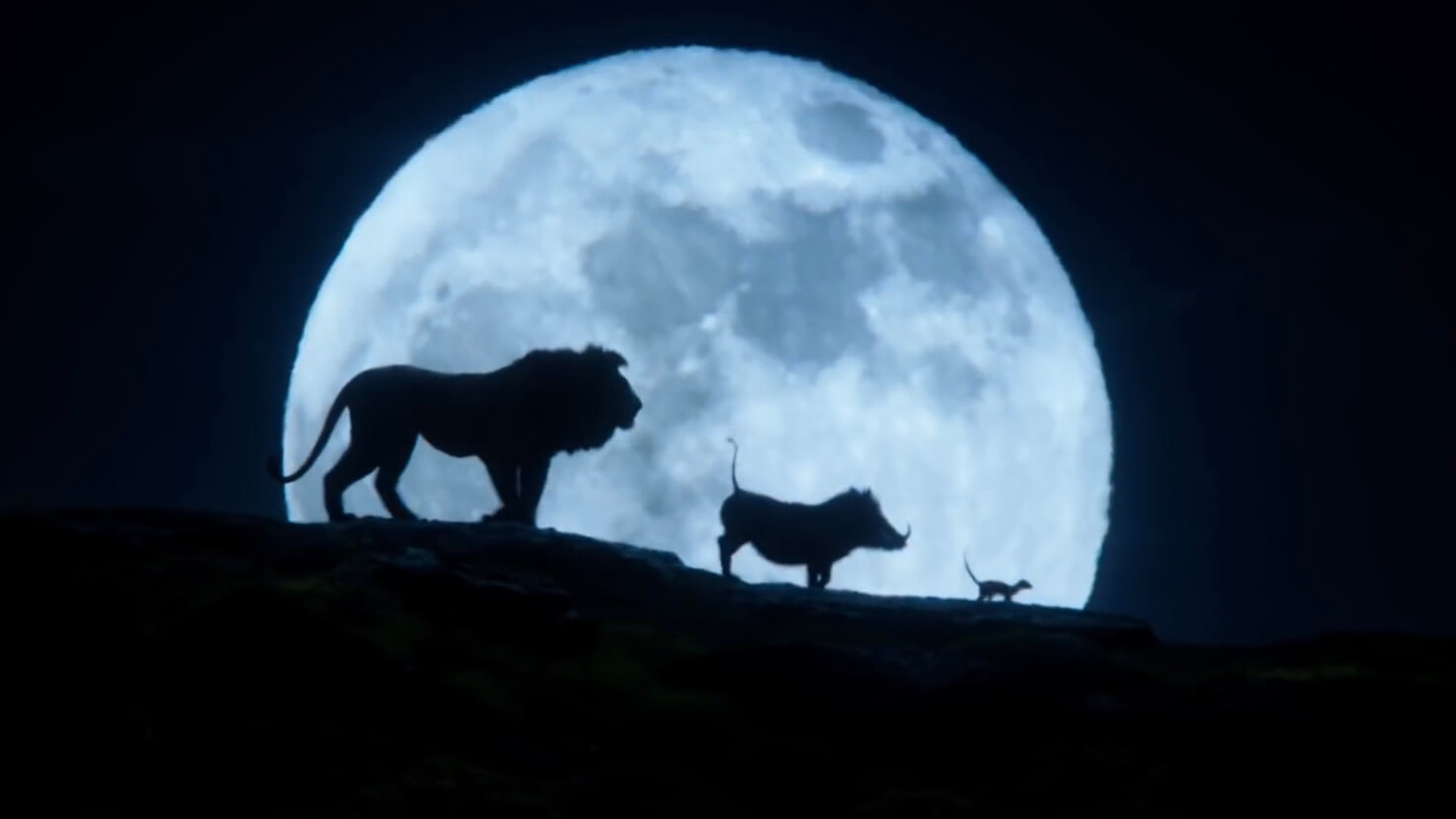 And just thinking about seeing this scene in 3D gives us goosebumps. 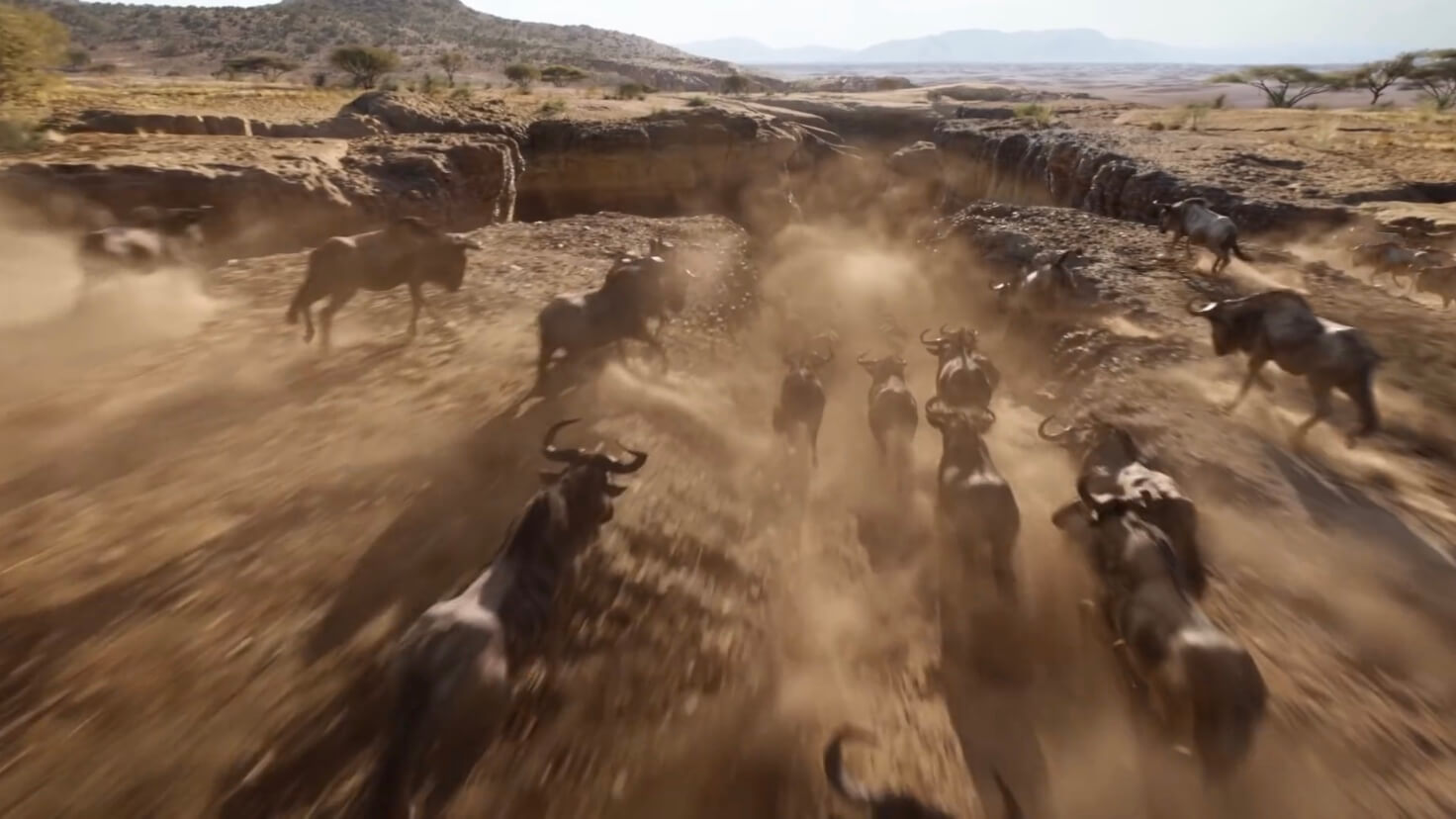 The trailer looks phenomenal, to say the least. We just can’t wait for this movie!

But don’t just take our word for it, watch the trailer for yourself.

And if you missed the teaser trailer a few months ago, be sure to check that out too!

What did you think? Will you be seeing The Lion King in theaters on July 19th, 2019? Let us know in the comments below.
25
SHARES
FacebookTwitter
GoogleMailLinkedinhttp://popmalt.us7.list-manage1.com/subscribe?u=cffb5145263313488d8c30f76&id=48f610d8efWhatsappPinterestDiggRedditStumbleuponVkBufferTumblr