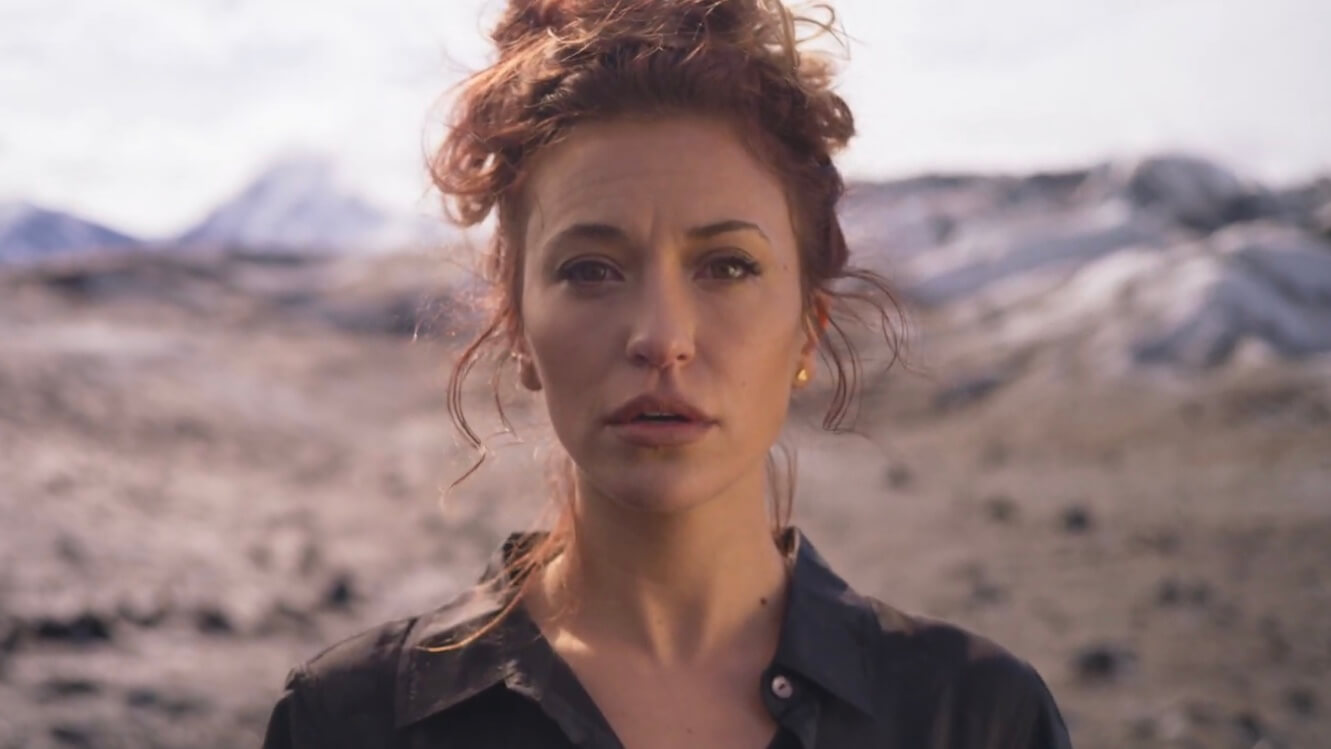 Lauren Daigle has had an outstanding year. From earning GRAMMY and Billboard Music Awards to playing high profile TV gigs like ‘Ellen’ and ‘The Tonight Show,’ the singer-songwriter is leaving her gracious imprint on the world day after day.

Her album ‘Look Up Child’ debuted at #3 on the Billboard 200 Albums chart proving much crossover appeal. The album is now certified Gold, while her groundbreaking song ‘You Say’ is now certified Platinum. What can we now expect from the Louisiana native who’s enjoyed such mainstream success?

Friday, the singer returned with her second official single from ‘Look Up Child’ entitled ‘Rescue.’ The song entered at #2 on adult contemporary radio.

Daigle says of the song, “‘Rescue’ is probably the most personal song from Look Up Child. It was written for someone very close to me who was going through a difficult time. I wanted something that would comfort them in their time of need. That’s the purpose of the song, to give hope to people who feel lost.”

The music video, which was released Saturday, has already garnered over half a million views on YouTube and was shot on Knik Glacier in Alaska. Director John Gray notes, “We wanted epic scenes, while also being intimate.”

The video features a massive landscape that beautifully encompasses the singer. Suddenly, she’s a microscopic being surrounded by a blanket of beauty, as she declares the listener’s value of importance and existence. “The landscape is synonymous to the depth of healing that can take place where you feel void or empty,” says Daigle. “When hope arrives in such an expansive way it can rescue you.”

Buy and stream ‘Rescue,’ and visit LaurenDaigle.com to purchase tickets to the Look Up Child World Tour.