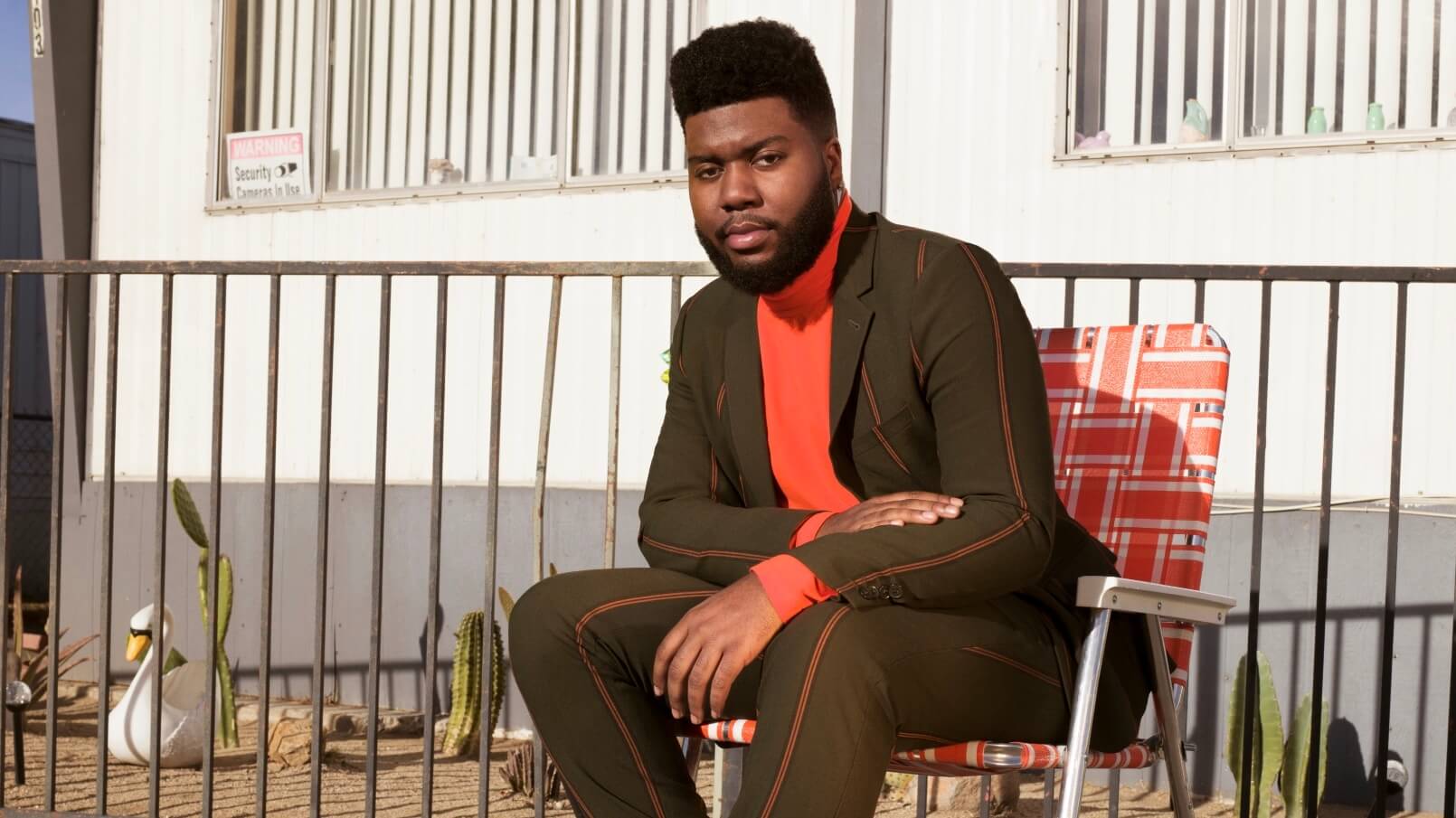 It’s sizzling hot in downtown Denver as July’s summer sunshine blankets the city in its oppressive heat. Inside the Pepsi Center, Khalid fans have found a cool oasis, retreating from the heat with breezy, made-for-summer tunes paired with Khalid’s signature brand of chill. The 21-year-old has embarked on his first arena tour titled after his sophomore album release and the show feels just as “free spirited” as its name suggests.

The arena was packed full of young millennials and Generation Z’s alike, all eager to belt out their favorite anthems from the young artist. I wouldn’t say, however, that the 30-plus crowd was any less represented, as I met many young adults (and parents) who were just as excited to see Khalid perform his greatest hits. The evening kicked off with opening artist, Clairo, a 20-year-old YouTube sensation whose 80s-inspired electro pop hit, ‘Pretty Girl,’ made major traction with over 35 million YouTube views to date. Her 30-minute set was particularly laid-back, with subtle vocals, a paired-down band, and mellow electro-pop tracks. The singer’s stage design was simple and intimate—a perfect pairing for her low-key vibes. Khalid fans received her with open arms and cheered in approval at the close of her set.

After a brief intermission to change the set design, it was time for Khalid’s arrival. The background music faded to silence. The lights went dim. The crowd cheered uproariously. And suddenly, the previously hidden floor-to-ceiling video display lit up as Khalid’s voice boomed across the arena, singing a relaxed chorus of ‘Free Spirit’ over simple piano pads. It was a soft and understated start to the show, which set the tone for the friends-only energy that Khalid tends to extend to his fans on the regular. It didn’t take long, though, for the pace to pick up, as the band launched into upbeat hit ‘8Teen.’ The explosive neon colors splashed across the video display and dancers bounded to the stage. The arena transformed into what felt like the hottest summer dance party with an exclusive guest list of over 15,000 of your closest friends.

Khalid arrived to the party in his usual style: cool and casual. He sported khakis, a t-shirt and, most appropriately, a Red Rocks hat (which he made mention of from the stage, with thunderous appreciation from the audience). He continued to seamlessly breeze through top songs from his latest album like ‘21,’ ‘Hundred,’ ‘My Bad,’ and ‘Bad Luck’ as fans jumped and waved, fully immersed in the moment with the artist. The dancers weaved in and out of song moments with ease, somehow managing to make their presence feel organic and not overly-produced or cheesy, which is a very difficult line to walk. Khalid, who himself proclaims that he is not a dancer, would sometimes turn to his crew and join in with a small nod to a popular dance move here and there. The crowd responded in utter delight at any hint of dancing and, personally, I loved watching him reveling in the moment.

As he neared the middle of his set, Khalid showcased his vocals with a stack of slower paced songs, including fan favorites, ‘Lovely’ and ‘Saved.’ Fans expressed their approval by lifting their phones high in the air, flashlights waving, and singing loudly along. He lingered there only briefly, as he smoothly transitioned to another Top 10 hit, ‘Better.’ The crowd cheered along and belted out the chorus in perfect, deafening unison. Fireworks danced behind him on the larger-than-life screen as he led the chorus of fans through the song. He took a pause to talk about his next song in the set, a tune that he explains he wrote during his “senior year in economics class or some[thing].” The song was his early hit, ‘Location,’ which gave the audience a humble reminder of just exactly how much he has accomplished at such a young age.

Khalid continued his set with another compilation of slower ballads, giving the audience a lingering taste of his impressive vocal ability. The ballads were accompanied by a beautiful change in set design, as translucent curtains wrapped around the center stage. It seemed as though, for a moment in time, the audience got a sneak peek inside the artist’s private world, as he crouched on a stool, crooning behind the curtain, with dancing blue waters illuminating the screens behind him. It was my favorite set design from the night.

Khalid neared the end of the night with another string of fan favorites including ‘Talk’ and ‘Young, Dumb & Broke,’ during which he brought up a group of fans to join him in dancing on stage. This was, as expected, one of the most anthemic moments of the night, as self-proclaimed young, dumb, and broke high school kids jumped, waved and shouted along to the chorus. He continued with nods to several notable collabs like ‘East Side,’ ‘Love Lies’ and ‘OTW,’ and ended the night with ‘See You On Saturday,’ waving and making heart signs to the crowd as he sang his final phrases for an appropriately casual exit to his own party.


Overall, the night was a fun, inspiring, and free-spirited success. Khalid made it clear throughout the show that he is working on becoming his best self and isn’t afraid to push past any boundaries for growth. With his already impressive resume and list of hits, I can only imagine where he can go from here; though I eagerly look forward to whatever he brings next. For now, I’ll be reminiscing on this night of pure adolescent joy and embracing my free spirit.

Get your tickets to the Free Spirit World Tour at khalidofficial.com

Katie Wilcoxson is a Colorado Springs based voiceover and recording artist whose work has been featured on projects for companies such as Disney, DreamWorks, Hasbro and NASA. You can find more about her on her website at www.katiewilcoxson.com.