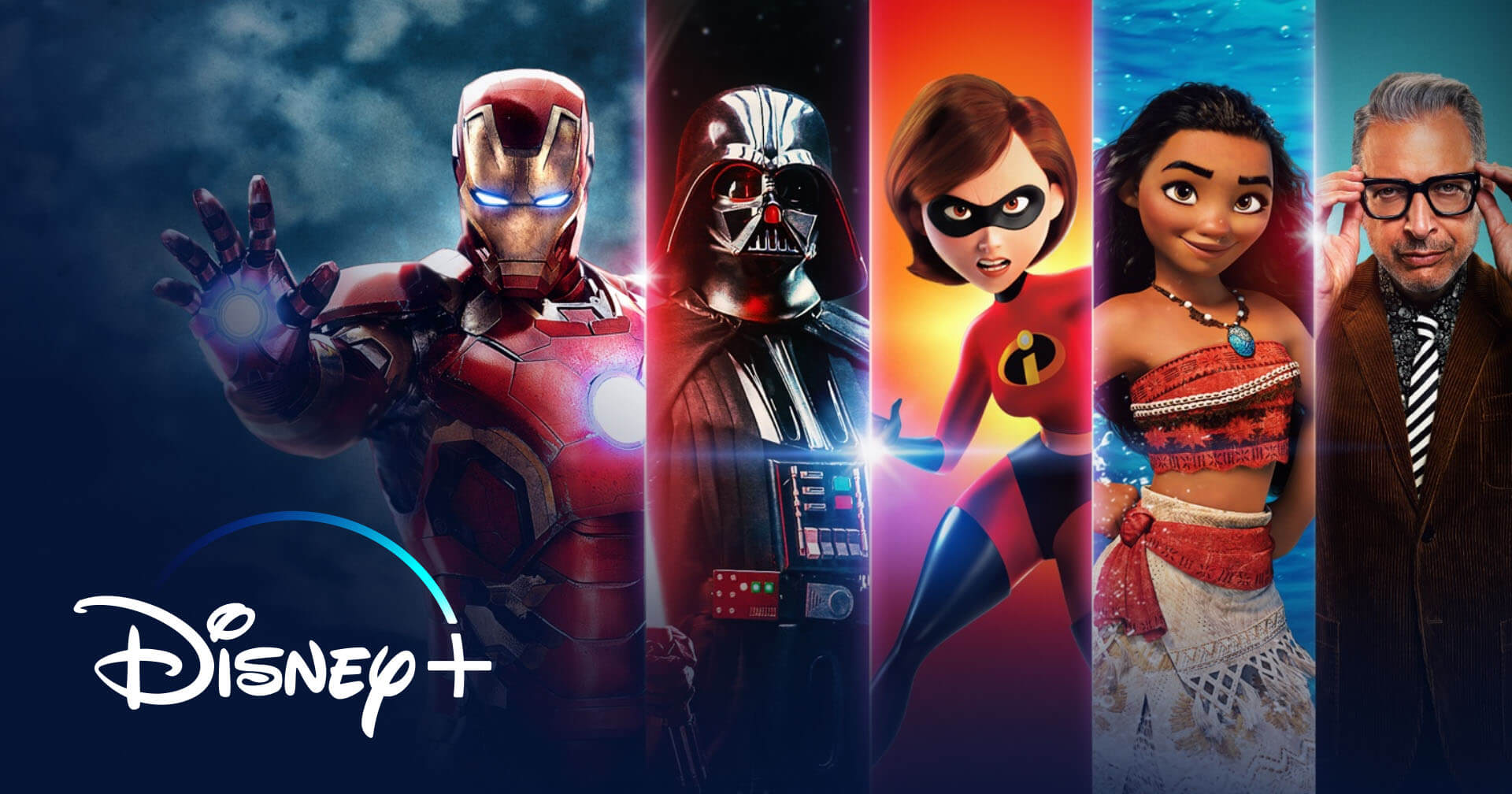 If you didn’t already plan to stay inside all winter due to the cold, you will now—due to the screen. Disney’s new streaming service, Disney+, hit the market Tuesday, and boy are we thrilled.

This is truly a mind-blowing experience. As a child that was raised in front of the television and in the cinema, Disney was a key thread in the fabric of my upbringing. For millions of others, you can relate.

The empire that is Disney has seen the entertainment of nearly 5 generations; so much so that, for many, the word “Disney” is almost synonymous with the word “childhood”. Everyone had the Disney of their own time period, and all those eras are now combined in one massive collection. It’s truly the Disney Inheritance at your fingertips!

For a shocking $6.99 a month, Disney+ truly brings the family together for a streaming experience unlike any other. Featuring content from Walt Disney Pictures, Pixar, Marvel, Lucasfilm, and National Geographic, there’s truly no reason to leave your couch.

Movies titles like ‘The Lion King,’ ‘Avengers: Endgame,’ and ‘Star Wars’ all come in one extensive library. Then, there are the TV shows. Not only does Disney+ offer original series such as ‘The World According to Jeff Goldblum’ or ‘Encore’ with executive producer Kristen Bell, but it also gives us throwback hits from the likes of Disney Channel. ‘That’s So Raven’, ‘Lizzie McGuire’, and ‘The Suite Life of Zack and Cody’ are just a few examples.

Oh, the days that I use to long for the chance to stream shows like ‘Even Stevens,’ and the only “legal” option that was given me was some poor quality fan footage on YouTube. Not anymore. Disney+ has finally let Louis, Ren, Twitty, Tawny, and Beans out to play again.

Remember ‘Smart Guy’? Oh, yeah. It’s on there. ‘Boy Meets World’? Of course. What about all those Disney Channel Original Movies that you loved like ‘Brink’, ‘Smart House’, and ‘The Color of Friendship’? Yes, yes, and heck yes.

Okay, now let’s get to the classics – the era that set the foundation of magic for many lifetimes to come. ‘Snow White’, ‘Bambi’, ‘Sleeping Beauty’, ‘Old Yeller’, ‘Mary Poppins’, ‘The Love Bug’, ‘Pete’s Dragon’, are all available on Disney Plus. It even includes ‘Steamboat Willie,’ the classic short that started it all.

This is absolutely unreal. Do you realize the joy that our parents, grandparents and great grandparents are feeling right now? Let’s go back in time for a sec.

Up until the late 1970s, there was absolutely no VHS, no DVD/Blu-ray, no cable television, and certainly no streaming. Do you realize what that meant? That meant that older generations had no physical copies of the Disney movies they once loved in its original theatrical release. What a tragedy! And, what if you never got the chance to see the movie in theaters? Would you just have to go off of someone else’s word that the movie was good? How else would you have ever gotten the chance to see it again?

Starting in the early 1950s, Disney began to partner with the “Big Three” television networks (ABC, NBC, CBS) in order to air the theatrical favorites on the small screen. So, there was that…but how long would you have to wait until your favorite movie came on TV again? 5, 10 years? And, what about those really obscure movies that everyone forgot about? Good luck seeing those anytime soon.

Thankfully, over the past forty years, we have had access to just about all the Disney we want in one format or another, (even if it required the occasional trip to eBay or Craigslist). But, where can you find all that amazing content in one place?

Thank you Disney, for finally opening the vault once and for all. It’s truly a gift to the world.