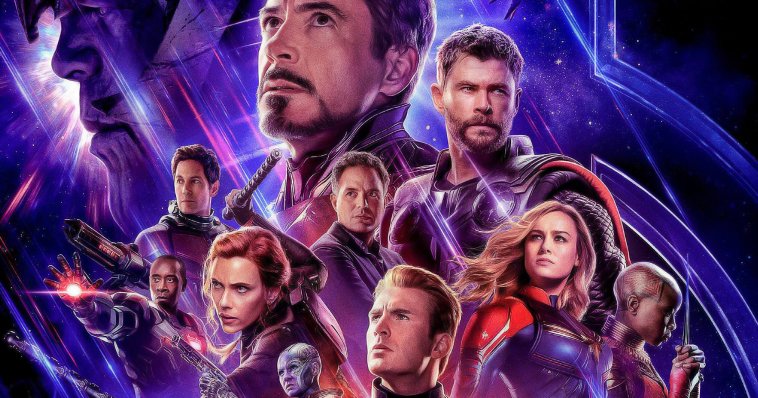 As of Sunday, July 21st, the film has grossed $2,790,216,193, surpassing James Cameron’s box office behemoth Avatar, which grossed $2,787,965,087 and has held the record for highest grossing film since 2009. Avatar, as many will recall, took the title of “King of the World” from Titanic, another Cameron film, which had previously held the coveted spot since its success in 1997.

Let’s talk about some numbers. $1 billion, though difficult to achieve in revenue in Hollywood, seems an easier feat than ever in today’s filmmaking world. There are currently 39 films sitting above the $1 billion marker in worldwide gross; all but two of them released this side of the year 2000.

Though many films are grossing such high dollar amounts these days, there’s still one endgame that only a couple movies on that list have ever successfully executed—the single most coveted title among filmmakers, being number one ever (an increasingly more difficult task).

Of those thirty-nine films that grossed at least $1 billion, Marvel Studios has made eight of them, that’s right, EIGHT. Five of them are in the top 10 of all time. Endgame is special though, having hit the $2 billion mark on its second weekend in theaters, only 11 days after its release. No movie has ever done that, not even close. Even Avatar took 47 days to achieve the same thing and it was extremely popular in its own right. The statistics you could pull when comparing these two films are crazy but you only need to know one thing, not only have the Russo brothers beaten James Cameron’s Avatar with their latest installment in the Avengers franchise, they’ve won in a landslide, leaving the competition in a type of dust only Thanos himself could have snapped into existence (or is it unexistence?).

What made Avatar special was a combination of a stellar cast, good writing, brilliant directing, incredible CGI, and, of course, a new way to experience cinema in by far the best implementation of 3D to date (at that time). In 2009, it was the movie to see. And for the last ten years, Avatar has seemed all but untouchable. 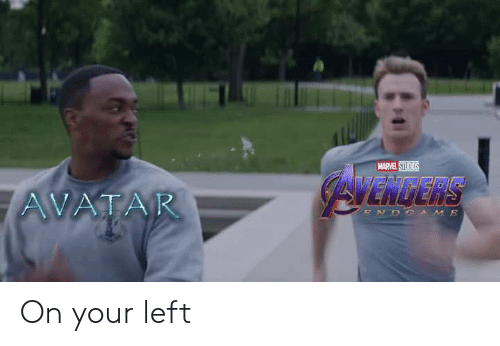 So, why Marvel? Why now?

What makes Avengers: Endgame so special?

Marvel Studios have been ambitiously working on creating what has become known as the “Marvel Cinematic Universe” (MCU) since Iron Man released in 2008. Including Avengers: Endgame they have released twenty-two films in that universe, all of them interconnected into a larger story that has been named “The Infinity Saga” ultimately centering around the six all-powerful infinity stones present throughout many of the films. They’ve had their highs and lows; some films did great, others didn’t do as well. One thing is for sure though, they’ve done enough things right to attract a massive fan base that spans across nearly every demographic you could name.

Avengers: Endgame is not just another entry in the series, it’s the grand finale, the culmination of the story Marvel has been telling to the whole world for the last eleven years. It’s the movie we’ve all been waiting for ever since we first realized this project was larger than a few standalone superhero movie installments like we had grown accustomed to with every other superhero franchise. Instead of following the classic formula of amazing first movie, mediocre second, and then lackluster third (Emo Spiderman, ahem), the movies in the Russo brothers’ MCU defied every expectation left by its superhero franchise predecessors.

Endgame is the third most expensive movie ever made in terms of budget ($356 million). It will be in theaters for some time to come and audiences are still loving every minute of its solid three-hour runtime. Many are returning for a second or third viewing to study the film and enjoy watching it again and again (or to catch the portions that they missed due to a poorly planned bathroom break).

Though The Infinity Saga is officially a wrap, Marvel Studios has no intention of stopping at Endgame. Just a few days ago at Comic-Con San Diego, Marvel rolled out their initial Phase 4 plans, including a Black Widow stand-alone film, Thor: Love and Thunder, Dr. Strange in the Multiverse if Madness, a Loki TV series on Disney’s upcoming Disney+ subscription service, and many more. Black Panther 2, Captain Marvel 2, and Guardians of the Galaxy 3 were not among those slated, however sequels to these blockbusters are expected to be underway in the foreseeable future. The one Phase 4 film that’s already released is Spiderman: Far From Home which hit theaters July 2nd, 2019 and stars Tom Holland as he reprises his role as Spiderman whom he has played in four previous MCU films.

For years, we watched as the late Stan Lee’s beloved characters and storylines came to life. With bated breath, we sat on the edge of our seats as plots and worlds becoming more and more intertwined. Stakes couldn’t get any higher, but then they did. And they did again. Until ultimately, Endgame took this cinematic journey across the finish line and into first place in a beautifully intense and almost poetic cinematic win. We must recognize this incredible feat while it’s still fresh though. Avengers: Endgame is number one, all time, 86 days into it’s theatrical run. It took an army of films, over a decade of cinematic mastery, and even June 28th’s re-release of an extended theatrical cut of Endgame with six additional minutes added to topple James Cameron’s 22-year reign as box office king, but it has now happened. It’s almost as if that was their endgame all along.


While we can expect future Marvel movies to be done well and make crazy money along the way, we are witnessing history here that likely won’t repeat itself for a very long time. Several major actors in the MCU have hung up their capes and decided to move on, and in some ways, Marvel is starting over. If they are to ever make another film that will rival the success of Endgame, they have a long road ahead of them. Today though, the entire team at Marvel can go off to their cabins to finally rest and watch the sun rise on a grateful universe. 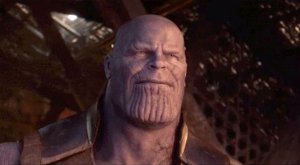 David M. Fischer is a writer and Audiovisual Engineer based out of Colorado Springs, CO. A lifelong student of story and technical expert in his field, he is an avid fan of film and all related fields.