The Wii U released quietly in November of 2012 and it’s been even quieter ever since. As the successor to Nintendo’s Wii, the console was expected to be a huge best seller; the reality is quite different. The system is many times more powerful than the original Wii and has finally brought Nintendo into the HD era. The console boasts full backwards compatibility with Wii hardware and software as well as an innovative touch screen controller. It essentially makes the console a giant Nintendo DS when combined with your HDTV (just what we’ve all wanted, right?) 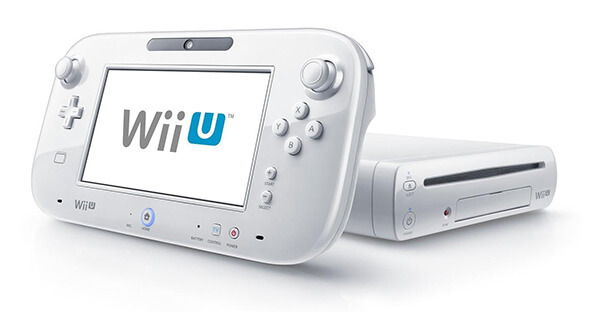 *The Wii U console and controller. A screenless “Pro” controller is also available.

To date, the Wii U has sold a mere 3.61 million units worldwide. At the forefront of all of their problems, Nintendo has failed to advertise this system effectively and having a lack of core franchise based titles isn’t helping either. Many people don’t even know what the console is, this is a testament to Nintendo’s failure. This far down the road there are many highly anticipated titles that have not yet been released. Here are five games that will save the Wii U from total failure… 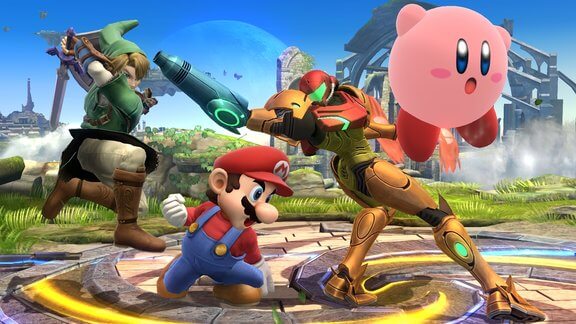 This game remains the single most anticipated title for the Wii U. Millions of gamers have proven that one of their favorite things in all of gaming is Nintendo characters beating each other mercilessly with various items. With three previous games in the series, it’s no secret that the Super Smash Bros. franchise has basically become a guaranteed bestseller. Nintendo even revealed some exciting things about the game at E3 such as the addition of Mega Man, Sora, Villager, and Mii’s as playable characters. Nintendo has announced both a Wii U and a 3DS version of the game. This game is scheduled for a 2014 release. 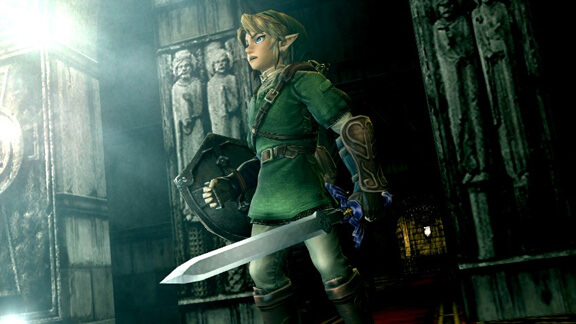 If there’s one thing people have come to expect from Nintendo on a new console, it’s a Zelda game. WindWaker HD is set for release later this year, but an all new Zelda game is in the works as well. This game remains untitled and a launch date has not been given even though the title has been confirmed. We know one thing about this game, it will sell many copies. (A Zelda game selling tons of copies? What?). The game will make full use of the Wii U’s controller for things such as item load-outs and a mini map. Zelda has some of the most die hard fans and the series has captured the hearts of gamers all over the world. If Nintendo has any wish to ensure that the Wii U survives, they will make sure to get this game released as quickly as possible. 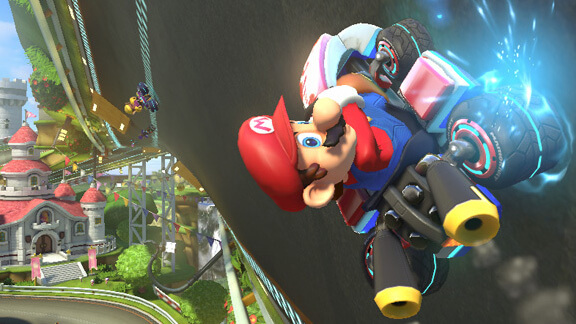 Mario Kart is by far the most popular racing franchise to ever grace the gaming industry. Nintendo has consistently delivered solid Mario Kart games with each console release. Most games in the series feature a special gameplay mechanic, new items, characters, maps, and game modes. Who knew? A turtle shell really is an effective weapon. Mario Kart 8 will feature an all new anti gravity feature and features from Mario Kart 7 such as driving underwater and flying periodically will be in the game as well. The game is sure to be a crowd-pleaser and is set to release in Spring 2014. 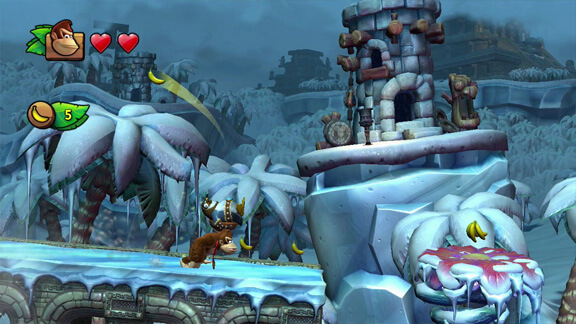 This is an interesting title to note because for the first time since Donkey Kong Country 3, Dixie Kong will be making an appearance in a game. Retro proved that they could do wonderful things for the franchise when they made Donkey Kong Country Returns for the Wii. So what will this new game look like for the Wii U? For starters, the swimming mechanic of the game has been completely redesigned from the ground up. Characters can now attack while under water and can gain breath by collecting air bubbles (disappointingly, Donkey Kong can no longer breathe underwater as he could in previous titles). Sounds like Sonic the Hedgehog, right? Players that are familiar with Super Mario Bros. 2 will also notice that Donkey Kong can now pull items from the ground and use them to unlock secrets or as a weapon. Retro is bringing back the Donkey Kong series in a big way. The franchise had been irrelevant since 1999 when Rareware ran the show. Donkey Kong Country: Tropical Freeze is sure to be a favorite in many Wii U collections. This game will release during the 2013 Holiday Season.

It’s truly stunning that the wildly successful Metroid series has not seen a new project announced for the Wii U. Retro is busy working on DKC: Tropical Freeze, this is true, but fans everywhere want to know about this game and the future of Samus Aran. Retro has stated that they only work on one big project at a time. While they have certainly expressed interest in making another Metroid game, they have not taken on the project. This game could give people something to be excited about in the Wii U’s later years, it will not be coming for quite some time though, if it comes at all.

Certainly the Wii U is able to be saved. As of right now, there simply aren’t enough good titles out there to get people excited for the console though. With the PS4 and XBOX One hitting the shelves soon, Nintendo needs to think about the future (I know, it’s ridiculous for even Nintendo to be afraid of the XBOX One). It’s in Nintendo’s best interests to get some impressive titles out there to really establish themselves in this generation of gaming.

David M. Fischer is a writer and Audiovisual Engineer based out of Colorado Springs, CO. A lifelong student of story and technical expert in his field, he is an avid fan of film and all related fields.